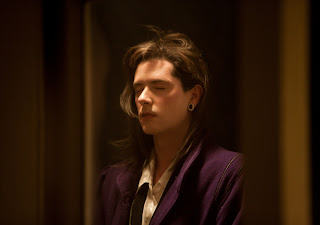 I can never believe the balls on Xavier Dolan. Despite his disturbingly young age (he was born in 1989), this Canadian filmmaker has directed three (three!) critically acclaimed, highly praised, award winning and festival traveling films. Besides, these movies are actually good. They're both modern and timeless, delightfully dramatic and as pretty as lipstick colored petit fours. Dolans third film Laurence Anyways is an epic love story featuring an awesomely cool lady called Fred (Fred!) and her boyfriend Laurence, who comes out to her as a transsexual. We follow the couple's struggle throughout the nineties, a journey paved with cool music and lush visuals. Like I said, ballsy. 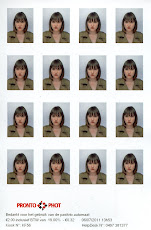